Benefits of Homeownership Go Beyond Financial 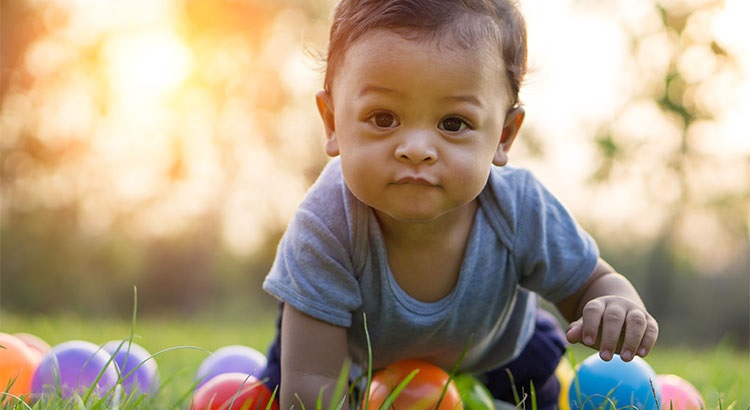 Homeownership is a major part of the American Dream. As evidence of that, 91% of Americans believe that owning a home is either essential (43%) or important (48%) to achieving that “dream.” In a market where some people may be unsure about the benefits and possibilities of buying a home, it is important that we remember this.

Homeownership is NOT just about the money. In fact, some of the major benefits are non-financial. Here are a few of those benefits as per the National Association of Realtors:

Bottom Line
Homeownership means something more to people and their families than just the financial considerations.